For 50 years, Earth Day has served as an important reminder of the many environmental benefits of going green. In honor of this year’s Earth Day celebration on April 22nd, 2020, we’re taking a closer look at how LED lighting and smart home devices can help you and the planet.

Why choose LEDs? These innovative bulbs are not only a cost-effective way to light your home, but they happen to offer their fair share of environmental benefits, as well. Here are just a few ways LED lighting can save you money while helping Mother Earth:

How to Upgrade Your Home with LED Bulbs

Hoping to upgrade your home with new LED lights? We recommend starting off by replacing the lights in your most heavily trafficked spaces to maximize your savings. Think living rooms, foyers, kitchens, and dining rooms—wherever you rely on lighting the most.

When it comes to installing new LED bulbs throughout your home, one important consideration to keep in mind is light temperature. Older incandescent bulbs grow dimmer and more yellow over time, so replacing them with new LEDs will instantly make the room look whiter and brighter.

Still, LEDs come in a wide range of temperatures to accommodate your lighting needs. As a general rule of thumb, you’ll want to pay attention to the LED bulb’s “Correlated Color Temperature” or CCT, which is based on the Kelvin (K) temperature scale. Lower Kelvins indicate warmer, more yellow light, while higher Kelvins indicate cooler, bluer tones.

It’s also usually a good idea to replace outdated lights in sets. For instance, all the bulbs in a multi-light fixture should be replaced at the same time to keep the light looking evenly distributed and similar in color temperature.

And while swapping multiple light bulbs for new LEDs may seem expensive initially, the savings will prove worth it in the long run. LEDs have a higher upfront cost, but the investment typically pays for itself within a couple years. 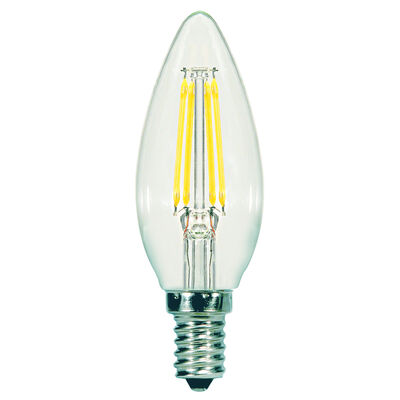 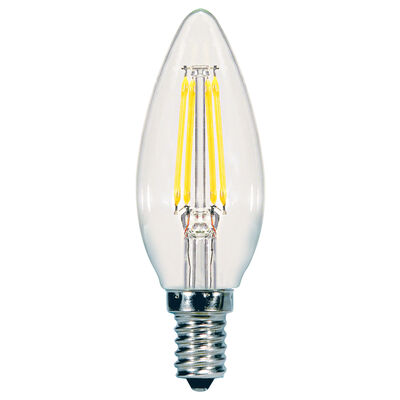 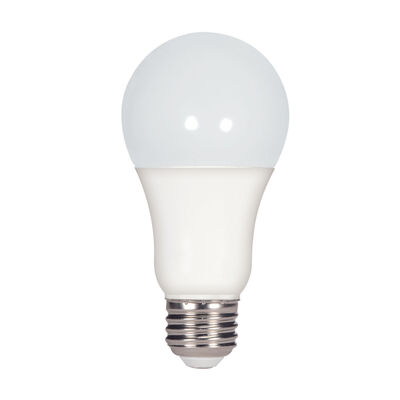 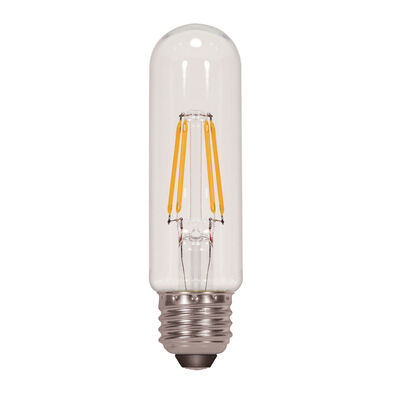 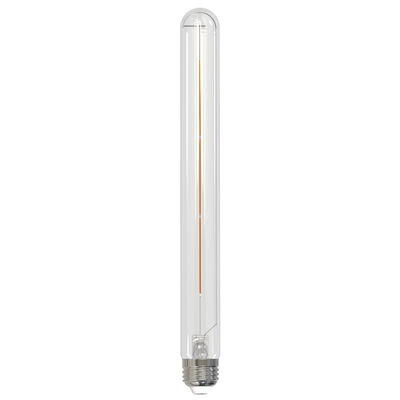 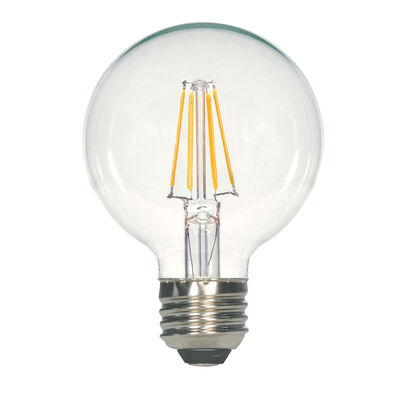 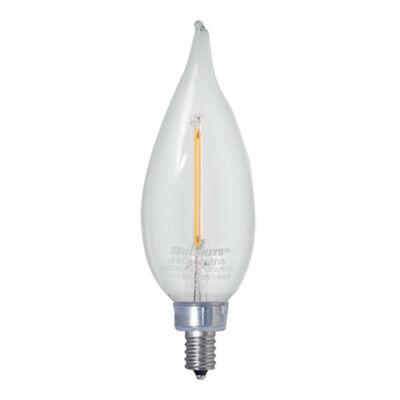 How Smart Home Devices Can Help Your Energy Efficiency

Another savvy way to lower your energy costs is by incorporating smart home devices into your daily routine. These innovative gadgets offer the following perks: 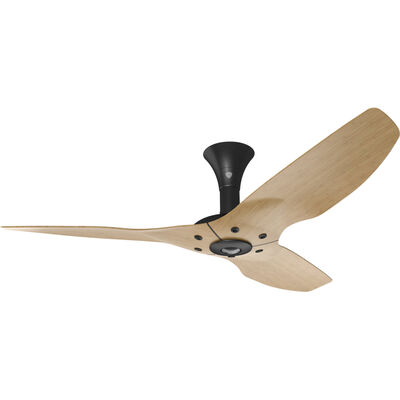 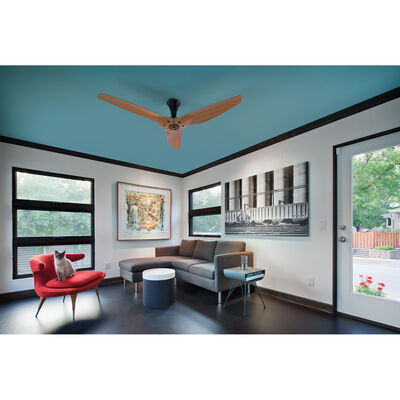 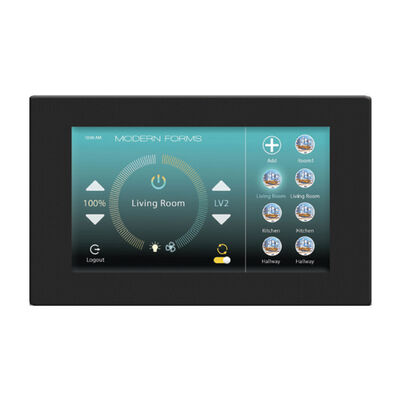 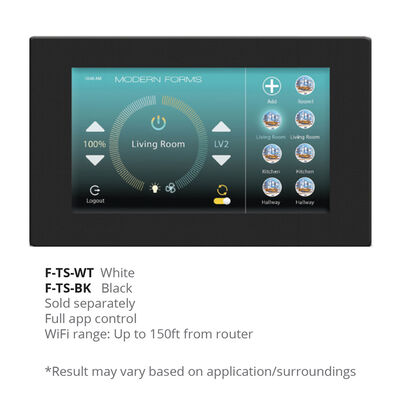 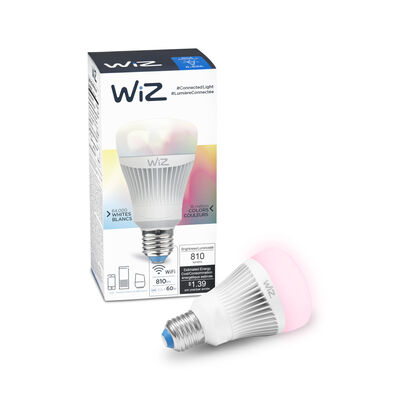 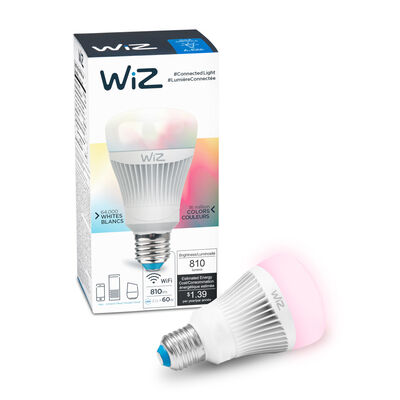 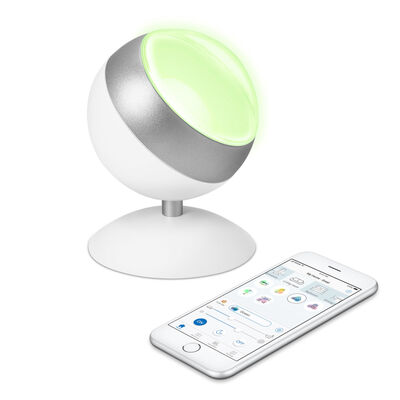 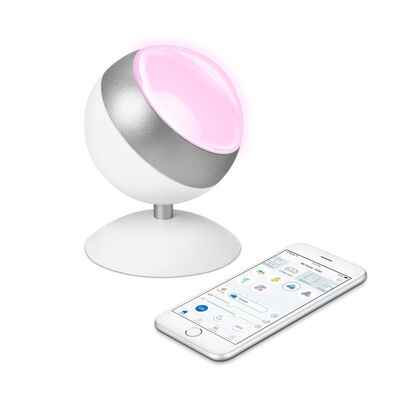 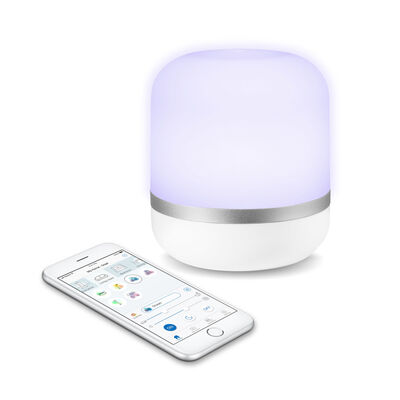 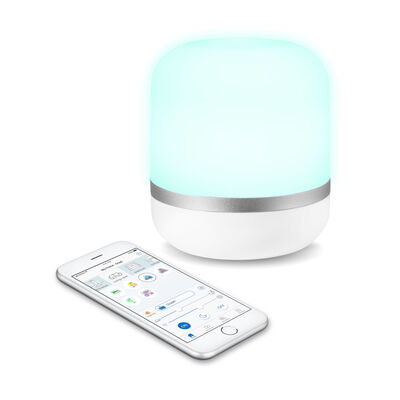